“The Future (of Fishing) is Female”

About a century ago, roughly 80% of Newfoundland’s population was directly or indirectly working in the fishing industry. That figure was 30% on the eve of the 1992 cod moratorium, and by 2014-2015 it was less than 2%.

Only about 20% of those working in the fishery are women.

“People need to see others like themselves [represented in the workforce] if they’re going to start imagining themselves in those careers,” Kimberly Orren, co-founder of Fishing for Success, told the audience.

This map should be included in every history book...

Just out: our new paper affirming the unprecedented slowdown of the Gulf Stream System (aka Atlantic meridional overturning circulation, 𝗔𝗠𝗢𝗖) in Nature Geoscience! @NatureGeosci A thread. 1/11 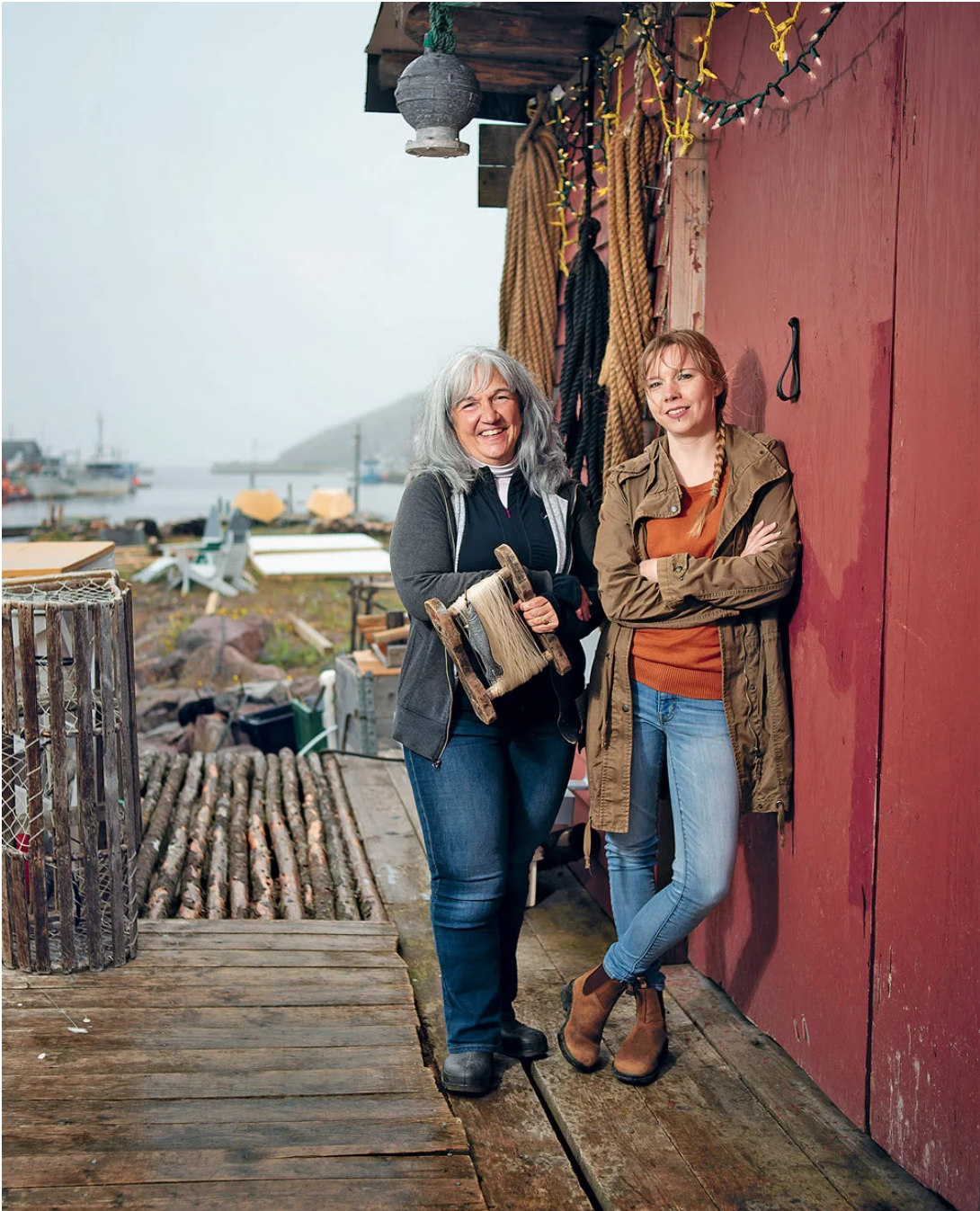 “Yaffle Connects: Women on the Water”

HARRIS CENTRE • JUNE 25, 2019 As a major industry in our province traditionally dominated by men, many challenges still face women in the fishing sector. I n this Yaffle Connects, Kimberly Orren, from Fishing For Success, Read more…

NATALIE HAIRE • GUIDE TO THE GOOD • MAY 13, 2019 Last summer, during my Canada summer job with Fishing for Success, I was lucky to have the opportunity to tag along with Kimberly Orren for Read more…